Although pilots are often, understandably, anxious about their pilotâ€™s medical, they do serve a very useful function as well as being part of the safety regulations. It must also be said that it is very rare for a condition to be found at medicals which is totally and permanently disabling.

Following all the well known recommendations to lower blood pressure (losing weight, avoiding excess salt, doing more exercise and avoiding stress) can help mild to moderate blood pressure to a certain degree but may not prevent its onset or development.

Few people have their pressure checked as often as pilots during their medicals and the early detection of high levels is, in fact, a very worthwhile discovery. In my 42 years of medicine l have seen huge changes in the recommended levels and treatment programmes. In the 1970â€™s what would now be considered moderate to high levels were simply advised and followed up on an infrequent basis. Indeed treatment was generally only given for levels where there was a real risk of stroke. Around that time a number of researchers performed the, so called. â€˜Thirty Year Trialsâ€™. These were studies following the long-term progress of people with moderate elevations of pressure and studying the effect of this on the end organs. These are the parts of the body which might be affected such as the heart, kidneys, eyes and so on. The results showed clearly that, while incidences of strokes and heart attacks did not say, quadruple, there was a significant increase in these events.

As a result of this, treatment was recommended for even moderate elevations and fortunately this coincided with improvements in the drugs used for treatment. Early drugs often had very profound side effects making their use difficult to justify at these moderately raised blood pressure levels.

The levels concerned and their application to pilotsâ€™ medicals will be considered separately. 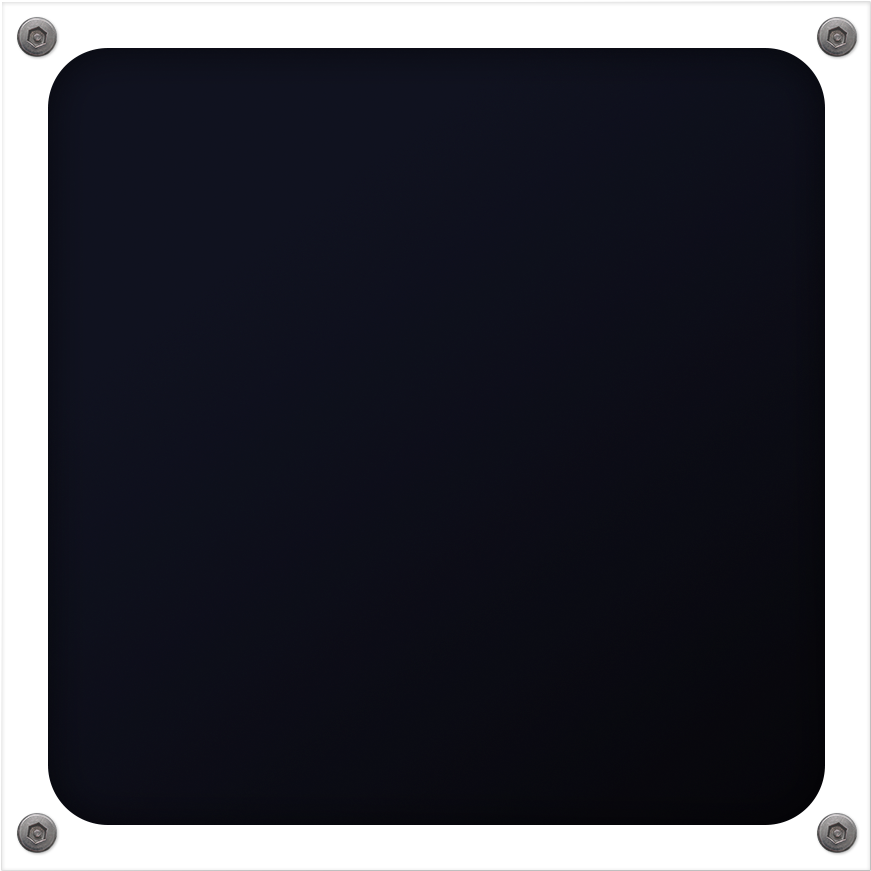 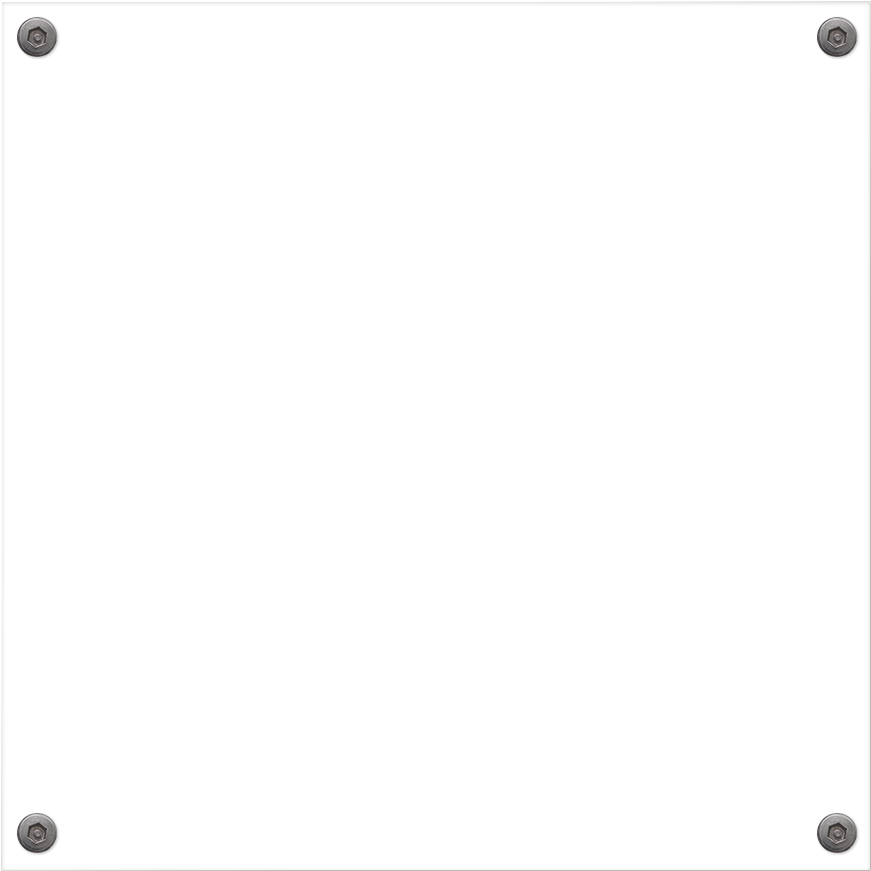 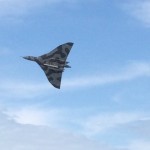 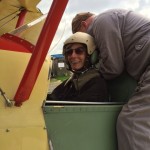 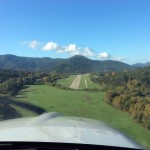 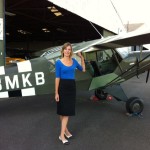 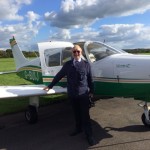 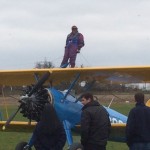 Most importantly, we all continue to hope that you are well and ( if not already pricked)  are heading towards vaccination and hopefully a relaxation of the rules so that all forms of aviation can ‘take off’ again.

Sadly l continue to see so many of you whose flying is suspended or on hold and we will continue to help with medical fees as much as we can. A wide variety of new skills have come to light and l recently have seen a watch repairer and potential train drivers!

IMPORTANT INFORMATION. Kindly read, your medical may depend on it!

From March 29th we are happily able to see Class 2 and LAPL’s again. THIS IS ALSO THE LAUNCH DATE FOR A NEW ON LINE MEDICAL SYSYTEM CALLED ‘CELLMA’ AFFECTING ALL PILOTS.

In future, the only way of completing a medical will be to set up a ‘Portal’ with the CAA and then, after this, FILLING IN AN APPLICATION FORM and PAYING (Separate to making the appointment with us). You should have received an email from the CAA about setting up your portal but details can be found at www.caa.co.uk/medical. Please note, you should use Google Chrome and it can take up to (and maybe more than ) ten days. The I/D used to sign up must be brought to your medical and to repeat,  the application form and payment (Class One  £14.00, Class two £8.00) MUST be completed at home before I can do a medical.

Any questions please get in touch

I am delighted to report that I am now an EASA medical examiner, you might say a MaltE(A)SA! The medicals are completed in good old fashioned pen and ink so you should complete (but not sign) an application form and mental health form before attending if possible. You can find these under EASA in ‘forms for download’. Maltese registered pilots may be required to have a Drug and alcohol test at the medical so please make sure you will be clear. (You can do little about the drugs (!) but treat the alcohol at least as per flying).

All medicals are initially sent to Malta.

Largely for the above reasons;

When you come for the medical, please stay in your car until called in. Please bring a mask & pen (water if needed). You will have your temperature, pulse and oxygen levels measured prior to starting the medical. (All staff will also be checked each working day). We are allocating longer for each medical to allow for sanitising the room and equipment.